Cash flow is the lifeblood of any business. The efficient use of funds directly correlates to the success of the company goal, deliverable or initiative you’re tasked with achieving. It’s important that you define the elements of your budget as well as track and manage it once it’s been approved.

Here are the four key steps to creating an effective budget.

1. Record Your Income
The first part of an effective budget is the amount of income you have to work with. It could be comprised of your company’s revenue or an earmarked portion of working capital. Think of this as your constraint. You have to achieve your desired outcome by spending less than, or equal to, this income amount. All of your budget costs must come in below your top line income number.

2. Outline Fixed Costs
Fixed costs are expenses with a flat rate and are predetermined before you spend money on them. If you have a multi-month budget, your fixed costs are the expenses that remain the same each month. If your project budget includes an office space at $1,000 a month, it would be considered a fixed cost. Keep these costs separate in your budget under a “fixed cost” heading.

3. Forecast Variable Expenses
Variable expenses are the costs you expect to incur but are unsure how much they’ll cost month-to-month. While your monthly rent is considered a fixed expense, your employees’ hourly wages would be a variable expense because they might work 30 hours one week and 40 hours the next week. It’s important to forecast your variable costs and stick to those estimates as if they were hard caps.

4. Include a Contingency
Unforeseen costs arise and variable expenses end up costing more than you forecasted. A contingency is a buffer or emergency fund that you can dip into if needed. If your budget income totals $10,000 and your fixed and variable expenses sum to equal $10,000, there’s no room for error. Instead, try to find an additional $1,000 of income or reduce your total expenses by $1,000, giving you a buffer known as the contingency. 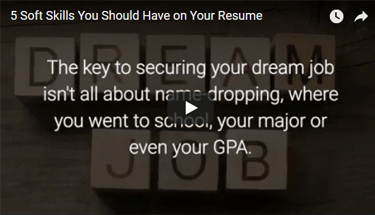 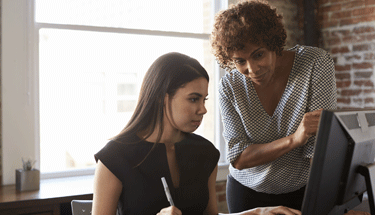 Five Soft Skills You Should Have on Your Resume

10 Tips for a Successful Internship Program