Arguments For and Against

Every fall, we turn back the hands of time. For most of us, this is just a given. For others, it is a pain and invasion of natural rhythms. Have you ever stopped to wonder why we do this? Many around Minnesota think Daylight Saving Time was started to give the farmers more daylight to work the fields, but the actual origin had a much different purpose and a controversial path to the policy we live by today.

In 1907, William Willett published a book in Britain titled Waste of Daylight, espousing that sunshine was being wasted while we are sleeping, and a seasonal clock change would give us more leisure time during daylight hours. He did mention energy savings as benefit as well, but was unsuccessful in lobbying to change time schedules.

According to Michael Downing, author of “Spring Forward: The Annual Madness of Daylight Saving Time,” the Germans were the first to adopt a DST policy in 1916, to save energy by reducing artificial lighting use during World War I. The U.S. quickly followed suit for the same reason.

Though energy savings was the official reason, many other benefits were immediately realized. It was still daylight when people got off work, encouraging shopping and participation in sporting activities. Baseball games could start later and sales of golf balls skyrocketed.

Downing writes, however, that the theory about DST being supported by farmers is a myth. Farmers argued that it gave them less time in the morning to get their milk and harvest to market. In fact, the policy was so unpopular and vigorously fought by farmers in the U.S. that Congress repealed Daylight Saving Time before the end of World War I, and the policy wouldn’t be reenacted until World War II.

While the rest of the country stopped observing Daylight Saving Time for a period, New York City did not. Other metropolitan cities followed NYC’s lead. Imagine how confusing it must have been to travel from a rural area to a city on two different time schedules. There were reportedly many mix-ups, including missed travel connections and appointments.

Fun fact: What are the two states that do not observe Daylight Saving Time? Arizona and Hawaii―they have enough daily sunshine!

Through the decades, Daylight Saving Time has been extended longer, including a brief trial to have year-round DST in 1973. The U.S. has been observing eight months of Daylight Saving Time since 2005, but it seems our controversy over time is nowhere near its end, with arguments still surfacing to end the policy, and opposing views fighting to keep it. Here are the main points of the controversy:

+ Safety
Studies have found that DST contributes to improved road safety by reducing pedestrian fatalities by 13 percent during dawn and dusk hours, and another study revealed a 7 percent decrease in robberies following the spring shift to DST.

+ More Leisure Time
More daylight may motivate people to get out of the house for outdoor recreation, such as golf, soccer, baseball or running and help counteract the sedentary lifestyle of modern society.

+ Body Clock Disruption
Even a small change in our time schedule disrupts our natural body clock. Most people feel an initial tiredness or angst over the inconvenience. Other people can suffer serious health consequences.

+ Safety
The start of DST in the Fall has been linked in studies to car accidents, workplace injuries, suicide, and miscarriages.

+ Seasonal Depression
In the spring, earlier darkness is linked to depression.

+ Tiredness
There is scant data exploring the economic impact of tiredness caused by DST, but studies have linked the spring end of DST to a decrease in productivity. Of course, it could just be spring fever.

+ Cost
There is maintenance time that translates into cost to keep computer systems on the correct time schedule, as well as manually changing clocks. 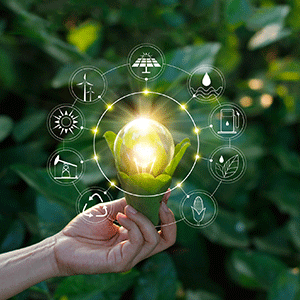 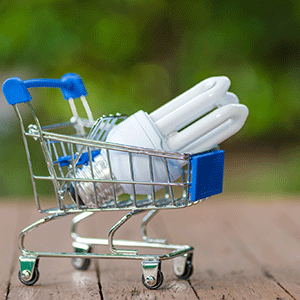 Does Daylight Saving Time Really Save Energy?
An extra hour of light may give us more outdoor time, but does it save energy? Not much. A 2017 analysis of 44 different papers on the subject found that, on average, the policy helped save 0.34 percent of electricity use. The initial theory was good―saving artificial lighting expense. But lighting has become a small part of overall energy consumption in modern households. With extended daylight, homes closer to the equator use more air conditioning. Waking up in a colder part of the morning in the spring and fall adds to increased heating costs.

Personally, I like having extra-long summer days to hang out with family, barbeque, go on adventures or stay at the lake well into the evening. The short days of a Minnesota winter make me feel like I don’t have enough time to get everything done. What do you think? Are you a Daylight Saving Time advocate or would you like to see it eliminated? 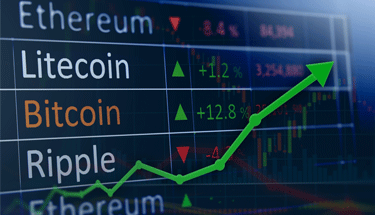 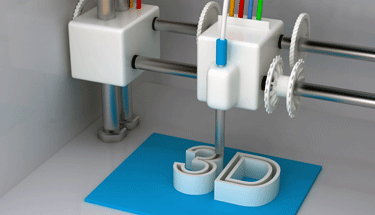 Buying a 3D Printer Has Pros and Cons